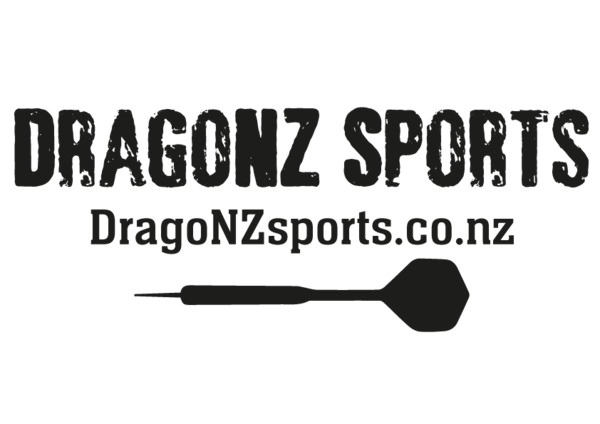 WE CAN LEGALLY SHIP FROM LEVEL 3

We offer a free non rural shipping option for all orders over $25 (please select this option at checkout).

We also offer AFTERPAY at checkout

Targeted dispatch within 24 hours and often next day to you!

We hold lots of stock so you do not have to wait!

For all your sporting needs and no bull! 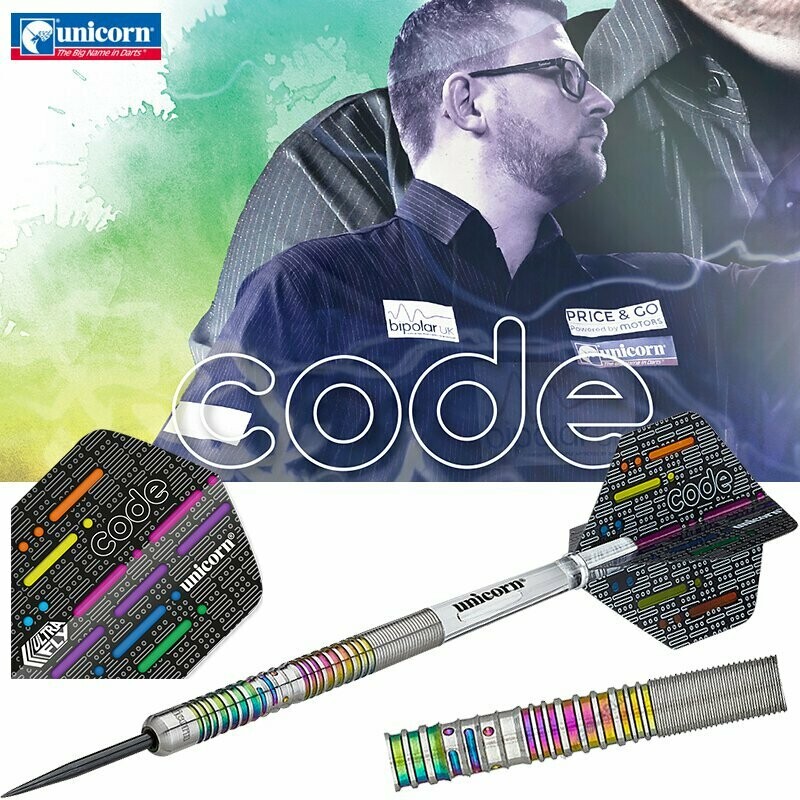 Unicorn Steel Darts Code James Wade 90% Tungsten Steeltip Darts Steeldart 2020 The latest idea from unicorn Dart: Each player code dart has a unique and aggressive code grip pattern that spells the name of the player in Morse code on the barrel towards the shaft. The barrels were coated with an exclusive rainbow look , which makes every unicorn Code Dart a special one-off. The different grip variants of the different player darts make it possible that the right grip can be provided for each player . Each unicorn code dart barrel was engraved with the unicorn logo .

James Wade
is a darts player from England. He has already made it into the semi-finals of the PDC World Championship three times. He started his professional career in 2001 in the World Darts Federation, in 2004 he switched to the PDC. James Wade achieved his first big success in May 2009, he reached the Darts Premier League final and won it against Mervyn King 13: 8. His nickname is The Machine . Born: April 6, 1983, Aldershot, Hampshire, England. His throwing hand is on the left, he prefers a 20 g dart and takes the stage with the warm-up music The Boys Are Back In Town by Thin Lizzy.

Save this product for later
Display prices in: NZD

Love the massive range of products!